Last Thursday I had the privilege of presenting a Storm Drain Report to Kuliouou-Kalani Iki Neighborhood Board members and residents. The report has also been given to city representatives.

One of my main concerns was the way the roadways had been repaved in Aina Haina. Specifically, gutters were paved over, and access to storm drains has been reduced. According to a resident, she had checked with the city several years ago when crews were working and was told the repaving project was designed that way.

At a minimum, the standard that allows repaving to be done in this manner should be looked at, and unless there is a very good reason for almost blocking off access to storm drains, the practice should be disallowed.

Here’s an example of a drain that has been almost blocked off. This one is near Diamond Head. I will post a report about Kahala storm drains next week. 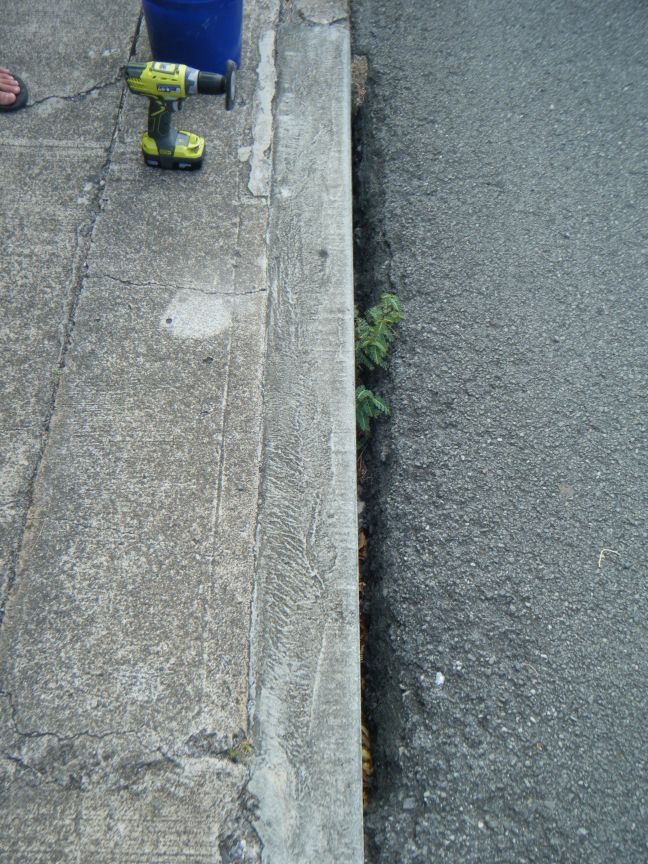